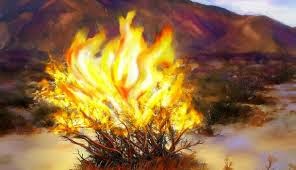 Do you find passages like this that make you scratch you head?  Let me know if you do and maybe we can figure them out together.
Posted by Upstream at Bittercreek at 12:11 PM